Nevertheless, when he first approached the camera, Jamie was studying forensic at University of Central Lancashire in Preston where he soon had to admit (as reported by BJP) that “the legal emphasis on the subject was not right for him.”

After abandoning the studies and after several months, a friend gave him “Shots from the hip” by Johnny Stiletto, a photography book that immediately triggered his passion for the camera and led him to enroll at a photography course in Preston.

That was the beginning.

Hawkesworth loves symmetrical compositions and natural daylight, fluid movements and dramatic poses. A spontaneous interest for street photography as well as a playful yet graceful ability in capturing the simple beauty of the subjects sign his works and lyrical language, transforming reality into the zeitgeist of contemporary visual culture. 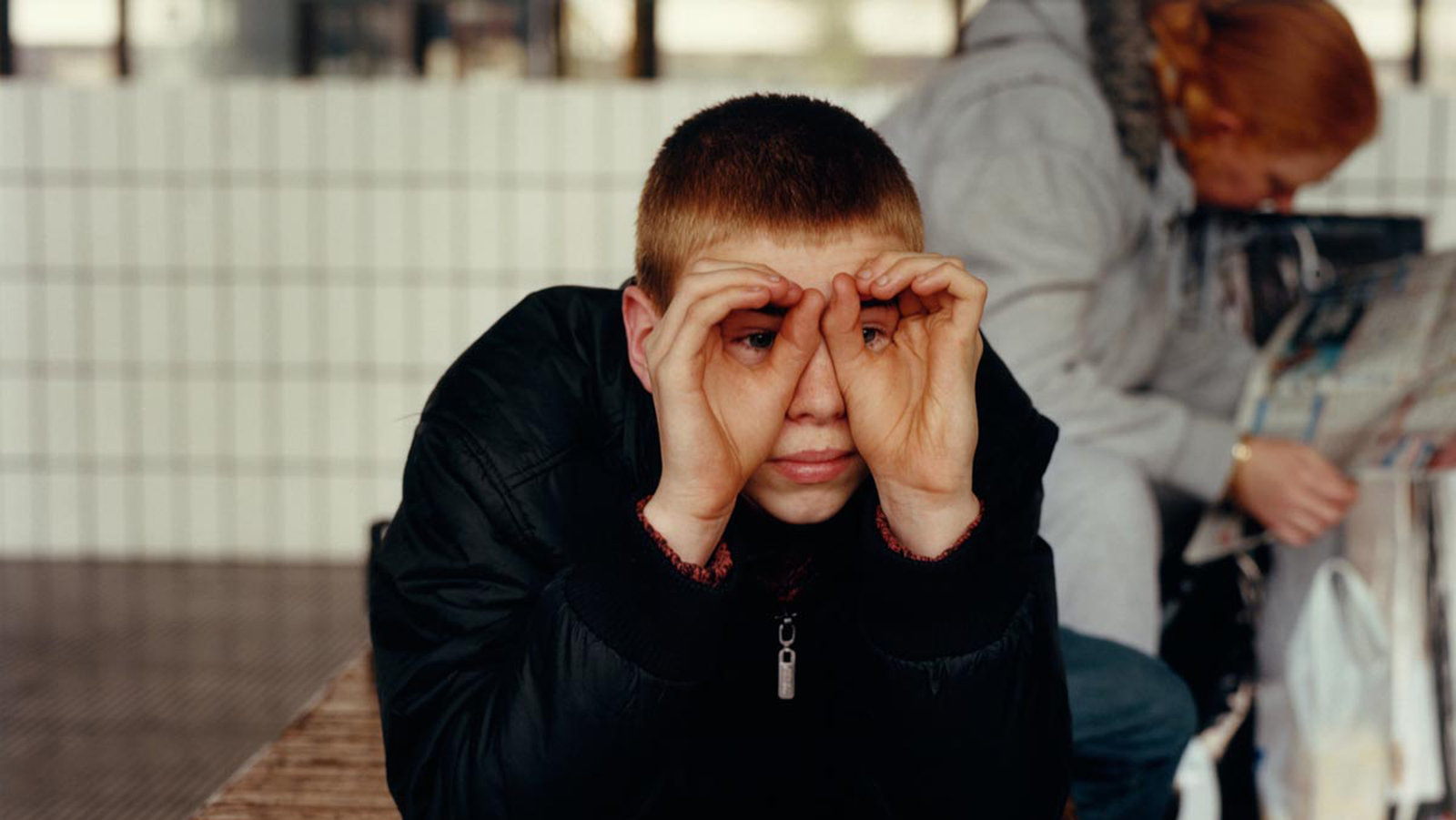