The more we proceed fast, the more we do not perceive the movement. Another consideration must be done about the role of memory. 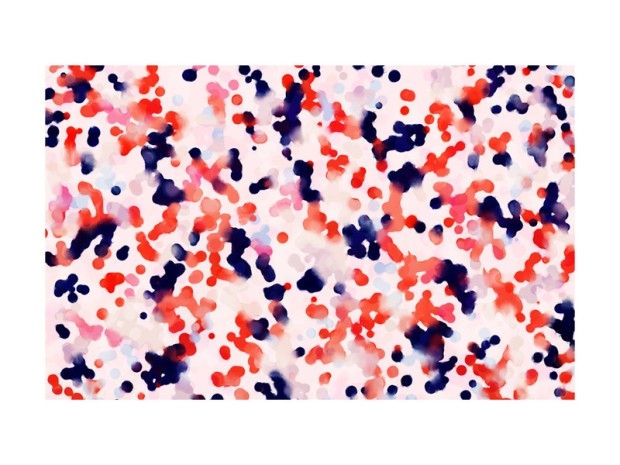 Ever since monkeys picked up the stones1 human beings have been witnessing a hyperbolic acceleration due to the introduction of mechanical tools into daily life.

Press invention, Arkwright’s Spinning Jenny, trains and skyscrapers, Edison’s bulb light, Ford Model A, television, radio and the internet, they are all iconic examples of changing perspectives into human lives.

Any time mankind meets technology, the simplification of labour duties is often seen as an unavoidable loss of human skills, especially with regard to brain’s promptness and training. Again, our ability to align past, present and future would weaken and our memory would learn how to remember in reverse. When we upload our words and pictures in the web where they are about to last for ever, when we use Apps on our phones that remember us about meetings, bills, birthdays, reproach us because we have skipped the jim session and finally when the Hegelian dialectic between the servant and the lord takes place, referring to the advent automatic cars that will drive for us and therefore ‘machines will have to trust people’(La France, 2016) we understand that are moving throughout a state of mind locked into the eternal present.

Nevertheless, we should take into consideration that Andreoli(1995) analysis provides a perspective of young people in the Nineties, and it is interesting to consider his point of view when presenting young people approaches with new technologies, such as television, and how “zapping” would undermine their memory because of ‘sequences that arise and die simultaneously’(Andreoli, 1995). Somehow, Andreoli vision is not that different from the one adopted by sociologists (probably the children Andreoli was talking about) about the relation between the whole civilization and the use of smartphones in 2016.

It is said that the digital global generation, especially young people, are learning to forget. It sounds sad, but is not that dramatical. Quoting a line from Sorrentino movie “Youth”(2015), one of the characters claims:

“I’m wondering what happens to your memory over time. I can’t remember my family. I don’t remember their faces or how they talked. Last night I was watching Lena while she was asleep. And I was thinking about all the thousands of little things that I done for her as her father. And I done them deliberately so that she would remember them. When she grows up. But in time. She won’t remember a single thing.”(from the movie “Youth”, Paolo Sorrentino)

In real life people cannot keep in mind all their memories because of natural aging. As a consequence, they tried to save their past by building something artificial: the archive. From secret diaries to national paper archives several rooms around the world were fulfilled with any kind of memories concerning human history. Nonetheless, it did not work well.

In 2016, there are a lot of initiatives meant to re-open those archives in order to transform them in digital format.

Fashion Research Italy is an italian Foundation working on a Digital Archive aimed to digitalize all advertising campaigns belonging to Emilia-Romagna’s iconic brands such as La Perla (lingerie and ready to wear). The problem occurred when archivists realized that all the notions related to the material they found is closely tied to the real memory of those people who experienced the campaigns personally, so as that it will be unlikely to register again the past as a whole. The interesting point is that most of the workers argued that it is useless to maintain any kind of information. The example provided here makes us understand that somehow all that we have lost, is bound to pass.

We find out a similar situation when comparing the use of Facebook and Snapchat. If the first platform is thought as a box containing any kind of memory concerning private life (friends, interests, thoughts and so on), the second one, preferred by contemporary teen-agers, works with posts lasting only 24 hours. Therefore, to remember or to not remember?

As it would happen in a physical space, once you realize that the room is overfilled with lifetime objects, you see it as a chaotic place and at the end it comes up that is not necessary to keep all of them for ever (overtime most of them loose their meaning either). In other words, maybe is not a shame if in ten years you will not remember that shot with you wearing boxers on your head during a particularly crazy Saturday night party (and your boss too).

Keeping what is really relevant, necessary, useful is a struggle between two generations that have different perspectives about how to stuff the fridge. 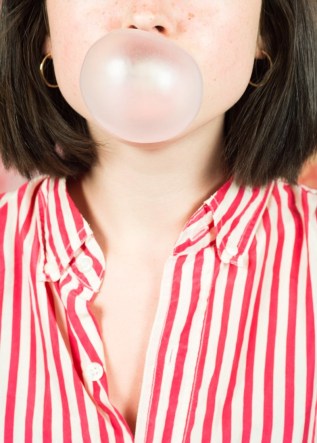 Throughout the 19th and 20th century intellectuals and psychologists have been trying to answer to one of the intimate questions ever: “Who am I?”

Every living being evolves during its lifespan. In relation to humans, their intellect allows them to express a controversial feeling best known as identity crisis.

When we perceive that something in and around us is changing, our emotions tend to tower over rationality. Therefore we tend to feel confuse about what is going on and therefore, any individual react to its emotions accordingly to its personality.

Anger, love, melancholy, fear become as much intense as people are not used to them, especially during adolescence. In particular, psychologists like Erik Erikson found out that the role of youth culture is of precious relevance because it works as a means of ‘achieving identity during a time when one’s role in life is not always clear’ (Wikipedia, 2016). Furthermore, anthropologists argue that humans race use to communicate the signs of important changes by using the body as a powerful medium (we refer to the “antropopoiesis”3 concept, that literally means “making of a human”), so as that from tattoo to clothing we catch up a variety of symbols that find alliance with fashion and especially with the notion of style.

To conclude, the aim here is to look at the whole digital society as it was a giant teen-ager experiencing thousands of emotions all at once. The birth of youth cultures, the overall population ageing, digital i-dentities, the empowerment of fashion system and the Hebdige’s concept of style, will represent our key drivers to understand the ‘consum-authors’(Morace, 2008) profile and the dynamics in which the ageless society is coming up.